I've had exactly one wallet I liked... The one I used for the last 10 years (I know). Before that I just had my cards and money loose in my bag/pocket. (I know)

My sister thought I was crazy at the time for spending $80 on this tiny piece of leather, but this was the first time I saw a super slim wallet that could actually fit in those dumb tiny women's pants pockets:

It doesn't carry cash, which is kind of annoying. Not as annoying as carrying a wallet that it's basically a purse, despite being cool looking: 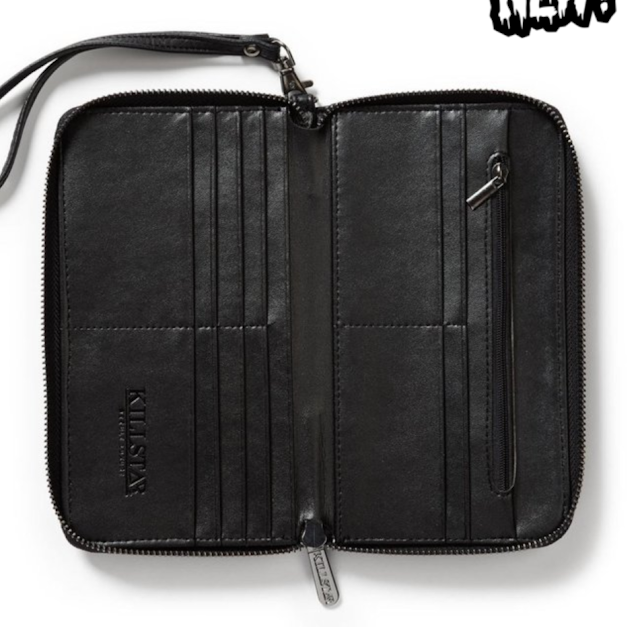 WTF... Why do you need so many cards??? This is basically a purse for your purse. Size: 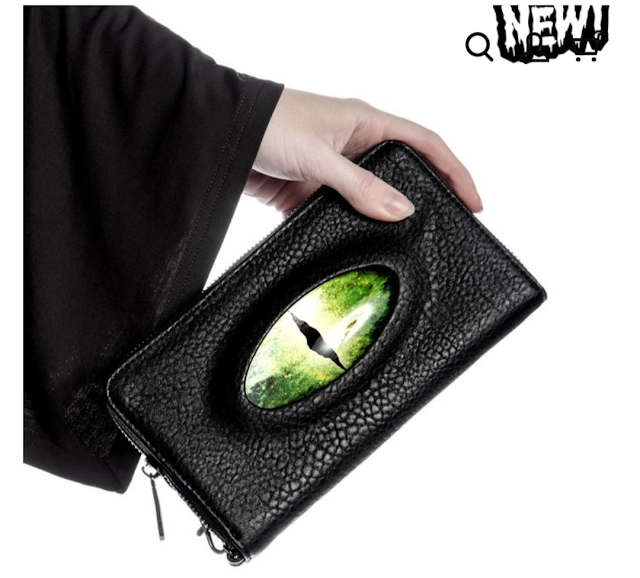 Honestly Killstar is "killing" it with their wallets. They are awesome. I wish they made cool tiny wallets, for those of us who don't carry bags. 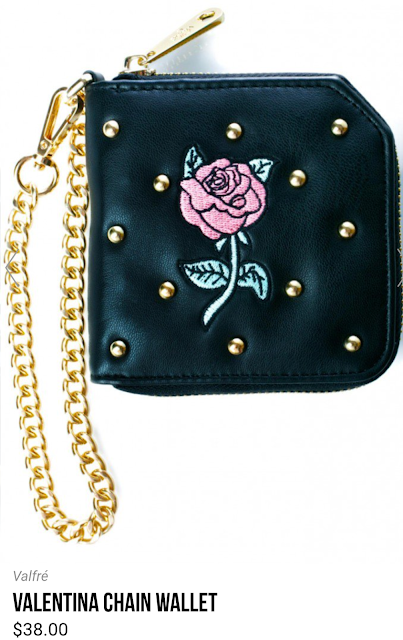 For pocket users like me, wallet chains are actually coming back. I can't believe it either. But I'm seeing a lot of people in NYC with them. The above is a nice size for tiny pockets. 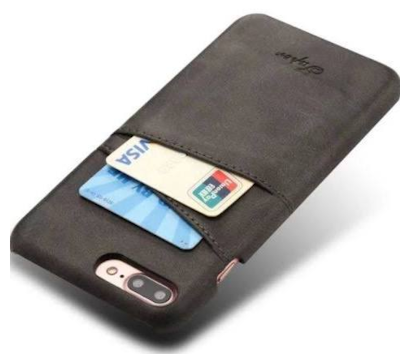 If I had an iPhone, I'd get a case like this. Case closed. So I'm a wierdo and I don't carry a bag even if I don't have pockets. I just hold my wallet and phone in my hand, lol. This was basically designed for me, but alas, I use Android. 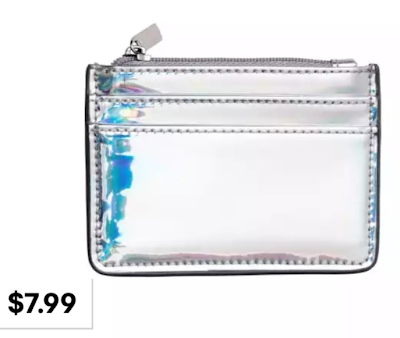 H and M has some nice modern styles. This Holo one especially! But it's a bit too trendy and will look out of date. But it'll probably rip or peel by then because it's cheap. 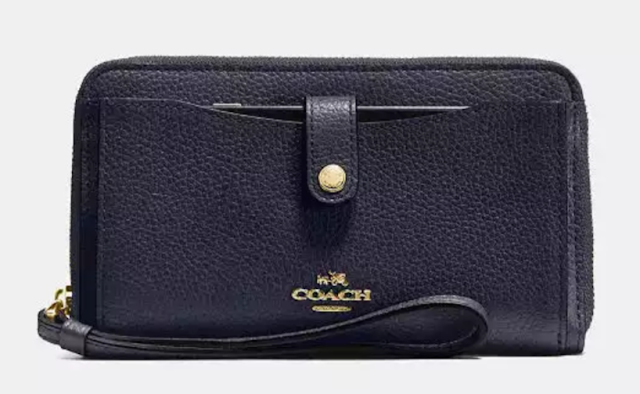 Of course, leather will last longer. And something high-end will never go out of style... Except for maybe the wallets that also hold a phone. Who knows what size the next generation of phones will be? The above Coach is $150, which is crazy if the next phone you get won't fit in it.
Licenced/fandom wallets are also fun. It's a surprising and understated way to show your geekiness.

I ended up marrying the last two and getting a high-end geeky wallet that will hopefully last me another decade: Coach's newest collection, partnering with NASA: 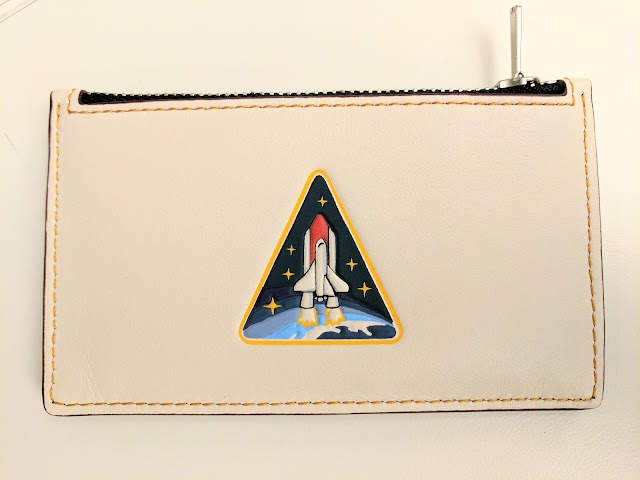 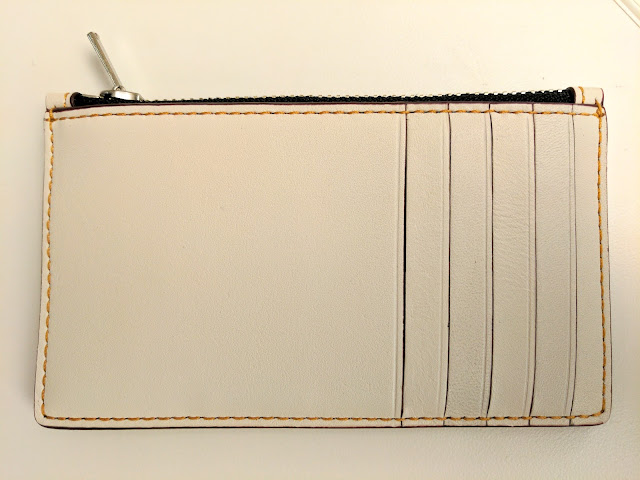 When I saw the NASA collection, I lost my mind, lol. It's the same size as my phone, so slightly bigger than my old wallet, but just as slim. Here's the two next to each other: 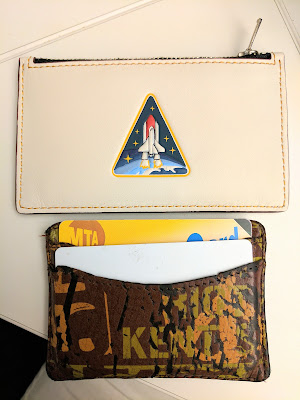 What kind of wallet do you use? Prefer? How often do you get a new wallet?
Posted by 5th Avenue Goth at 5:28 PM

Email ThisBlogThis!Share to TwitterShare to FacebookShare to Pinterest
Labels: accessories