Announcing a new blogging challenge from The Everyday Goth that I'm joining, in addition to the one I'm currently finishing.

Email ThisBlogThis!Share to TwitterShare to FacebookShare to Pinterest
Labels: blogging

You know what I love? For real. Shapeless black things. looks great on men and women. if you're into unisex styles (I am).

Holy moly, did you see Ukraine-based designer Macabre Gadget's newest rings? The top-left one is my favorite. I love how HUGE these are.

Remember the Alexander McQueen Fall 2011 show, with all the harnesses?

Amazing that was 2 years ago, right?
and then came the imitations
Read more »
Posted by 5th Avenue Goth at 5:19 PM 5 comments:

So, I wanted to see this band, the Crystal Stilts, but both shows were sold out in NYC. They were opening for Deerhunter, which I guess is a popular band. I wouldn't know. The Crystal Stilts are a local Brooklyn band, so I'm like NBD, they'll play again.  Well, apparently, they're going on a world tour. Who knows when they'll be back. Friday night, they were playing in Philadelphia, which is about 2 hours away by bus from NYC.

Of course, after the show, there'd be no place to stay, so we'd eventually just have to sleep outside somewhere until the bus left in the morning. We've done this gutterpunk BS before (this is how I know I married the right guy... only he'd say "yeah sure! sounds like a great idea!"). It wasn't about the band--they're good, but this isn't like NIN Woodstock '94--but an adventure! But the show was in a dodgy part of town and we'd be spending the night outside in one of the worst 'hoods in Philli, unless we wanted to take like a $50 cab ride to somewhere nicer. So much for that.

Anyway, pictures of my friday night:

lol so obviously simple you don't really need a tutorial. One of these days I'll get my sewing machine out of its box!

Email ThisBlogThis!Share to TwitterShare to FacebookShare to Pinterest
Labels: diy

So, NYFW's covering spring looks...but summer hasn't even ended yet! For those of you in the southern hemisphere, you might want to look at Pantone's newly announced spring colors. (sorry: colours)

But I want to talk about fall. Here are the Pantone colors for fall 2013, and there'll be some looks after the jump. 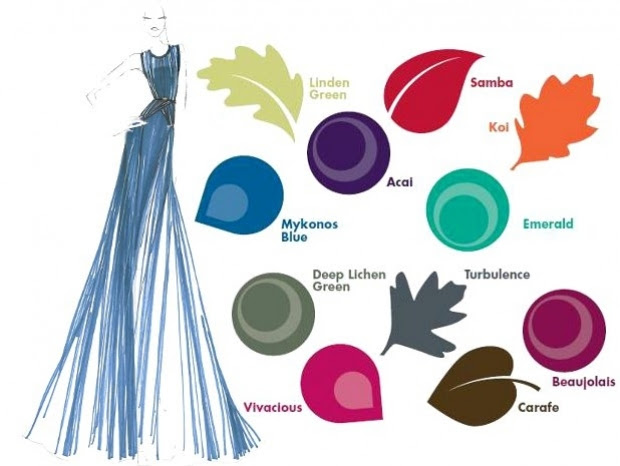 What's Pantone? Well, it's basically the, um... only color company? Every that uses colors uses Pantone colors. You need something printed at a commercial printer? they're going to ask you for a Pantone color number. Ordering fabric from a textile manufacturer... going to need a pantone color for that too. I don't understand how they make their money.

Who doesn't love the corset look? Who doesn't love wearing them? Well, if you don't plan on eating that night, lol. I'm not going to bore my knowledgeable readers with facts about corsets (history, kinds of boning, etc) they already know. I'm going to cover how I, personally, wear them.

Corsets are feminine and look good with the more classic goth/aristocratic looks. They provide an almost armor-like structure to your look, which also looks great for industrial styles. Personally, I think they look better on curvier girls, but I do what I can with my no-curves.

First off, for my more traditional goth looks, this is my favorite stuff to wear underneath a corset. The shirt is from forever 21 (I think I got it in 1999ish) and is my favorite! The skirt was a hand-me-down from mom, from the 80s.

What's in my bag?

Well, the original post was to write about what's in your MAKEUP bag, but I don't carry around a cosmetic bag. Everything's just floating around my bag. I also don't carry much makeup around... just a tube of lipstick and an eye pencil. I've got some foundation and a "foundation brush" aka a paintbrush waiting for me at work/home. Here's what's in my bag: 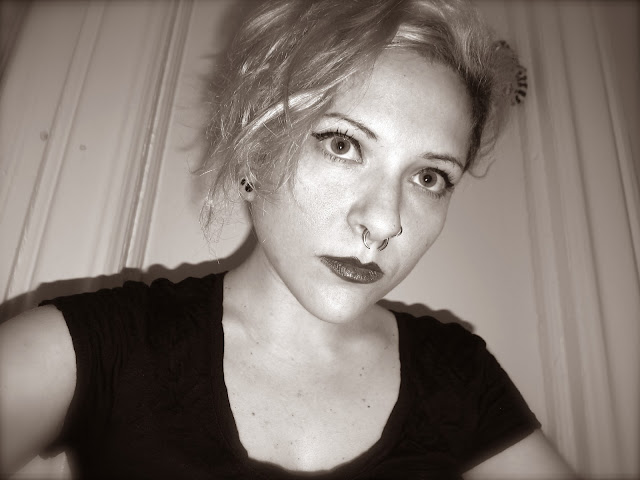 So back on 8/2, I finally didn't chicken out and went ahead and got my septum pierced (12g, with a retainer) at Pure Body Arts at Sacred Tattoo in NYC. It's one of the best piercing places in the country, and they do some pretty heavy mods there. Chris did my piercing. He had a great bedside manner and was completely professional--also the poor guy was hit by a car not too long ago and was limping around.

Just wanted to share a few looks I liked.
I love how her hair matches her bike...and how (except for the hair...too vivid!) Brooklyn-five-years-ago this is.

Her red hair and that yellow-orange really look nice together for the fall. And I don't think berets got enough attention last fall!

This is awesome. I love these eyes! DIY denim was the rage early spring as were the denim shorts. Can't summer last a little longer! also love her makeup

If you haven't heard of Zana Bayne, I don't know where you've been. He's wearing a Zana Bayne necklace harness, which looks great. One day I'll save some money and get a piece. I'm also inspired by a lot of the goth boys and what they're doing... and I absolutely love this look

Another look by the same dude. Those pants are awesome.

crop top and chiffon skirt.... this was my favorite look for work this summer

If you're short like me, you probably always dreamed of long, beautiful legs. Well, you can with photoshop, but it's good to be mindful of a few things...skeletal proportions, for one thing. This photo came up on my tumblr feed. The photographer had an editorial vision and photoshopped accordingly, which is cool and all, but the bizarre proportions make this completely surreal and confusing. 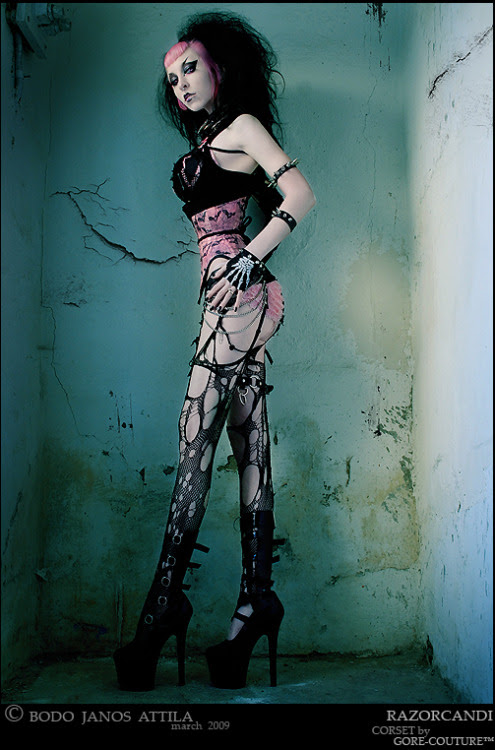 As you'll notice, class, the femur (thigh bone) is the longest bone in your entire body: 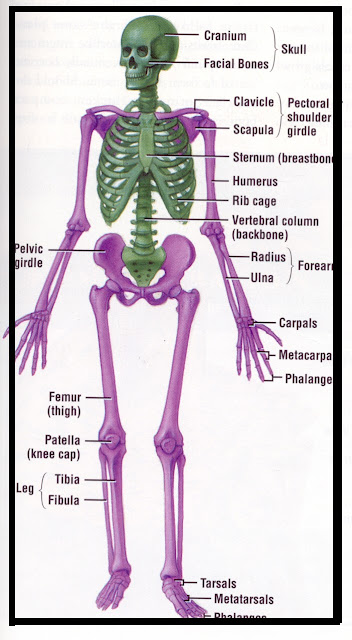